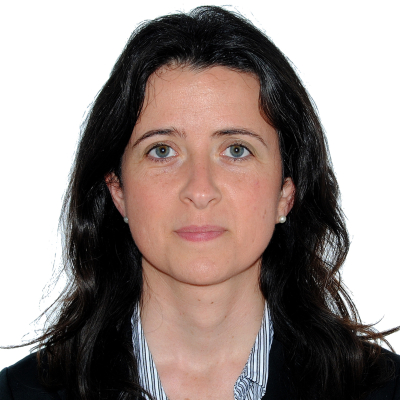 Relevant previous works include the implementation and compliance of extensive climate change initiatives and sustainability strategies that were successfully implemented, including those verified by the most demanding schemes like the UNDP-GEF, UNFCCC, The Gold Standard and the European Commission. As a result Elisabeth’s team won the Ashden Award on best Sustainability Solutions and she led the first successfully registered multi-country program of activities in America by the Clean Development Mechanism. She also influenced key public authorities for the adoption of climate change policies that led to the successful registration of first-of-its-kind programs in Africa, Asia and Latin-America for accelerating energy efficiency adoption. As one of the early sustainable energy program developers she also participated in the UNEP-IPCC suppressed demand working group to assess the development of technical methodologies for de-centralised renewable power under the carbon market. As a result the CDM Executive Board approved at their 68th meeting the amended guidelines for suppressed demand to be implemented in the relevant methodologies. Later on, Elisabeth continued contributing with her expertise to the Gold Standard as a methodology and project reviewer for climate activities pursuing technology transfer.

Other relevant works include the preparation of the winning proposal and leadership of the Environmental and Social safeguards for the high risk Project Document for NAMA on Integrated Waste Management and Biogas Production in Uganda funded by the UNDP-GEF. This project was chosen to be audited by the UNDP-GEF board and scored the maximum punctuation. Similarly she prepared the National Communication report to the UNFCCC through the Global Environment Facility (GEF) – “Greenhouse gases inventory, mitigation strategy & national circumstances. The waste sector”, and collaborated on the “National Capacity and Action Plan for Capacity Development” for the UNDP. Furthermore, Elisabeth is the environmental and social expert of the multi-country project GEF-7 Africa Mini-grids Program for the UNDP and the GEF-7 Assisted Natural Regeneration Program for the UNDP.

Elisabeth has lived in different regions (LATAM, MENA, Europe, East Africa, USA), and conducted work in all regions worldwide (particularly in Africa and Latin America). She has built her career in a variety of roles and industries, from small to international companies where she is not only used to wearing many hats, she sincerely enjoys it; she thrives in an environment where no two work days are exactly the same.

Used to work in unstable regions, with limited resources and constrained budgets. An example of these constrains is the clean energy project developed despite the ongoing conflict of Darfur in Sudan. These also include a vast experience in remote and local team&project management.

Mature judgment and initiative is demonstrated through her investigation about social change and multicultural exposure as a personal interest. Her involvement living in very diverse contexts and regions of the world and in particular living in different countries has helped her develop excellent interpersonal relation, communication and presentation skills. These have facilitated her to communicate complex issues in a clear manner to a wide variety of stakeholders from national to local government institutions to private sector and community level stakeholders. One significant achievement of this ability is the creative thinking applied which has enabled governments to initiate new programme of activities under the Clean Development Mechanism of the UNFCCC and The Gold Standard. This resulted in a first-of-its-class initiative in four countries to establish an open platform to scale up de-centralised clean energy technologies in the Latin-American region.

As an environmental and social specialist, Elisabeth was also part of the awarded team in Adler & Allan by the British Fire Brigade. The expertise and capability of the emergency response teams were tested to the full by the biggest exploitation in peacetime Europe at the Buncefield oil storage depot incident in 2005. The team led the massive clean-up to protect the local environment from potentially catastrophic contamination. Working in a very hazardous and tightly monitored environment, the project took 80,000 man hours to complete without sustaining a single lost time incident. 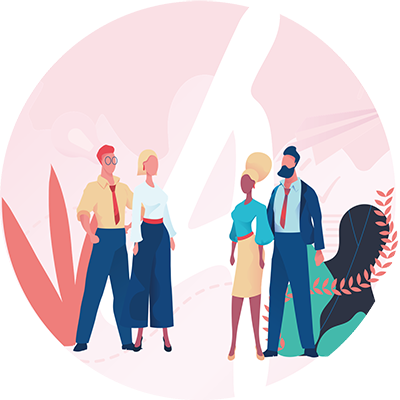 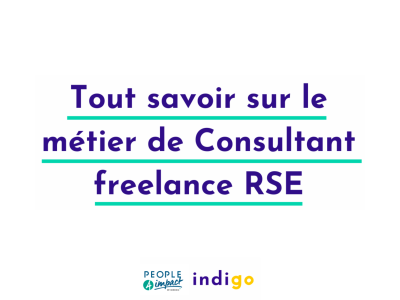 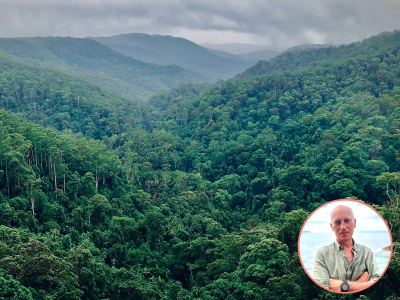 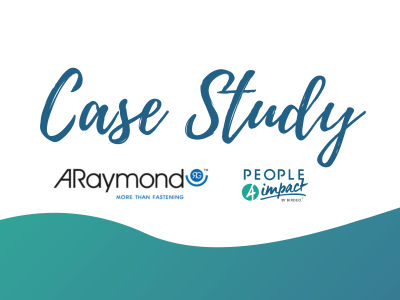